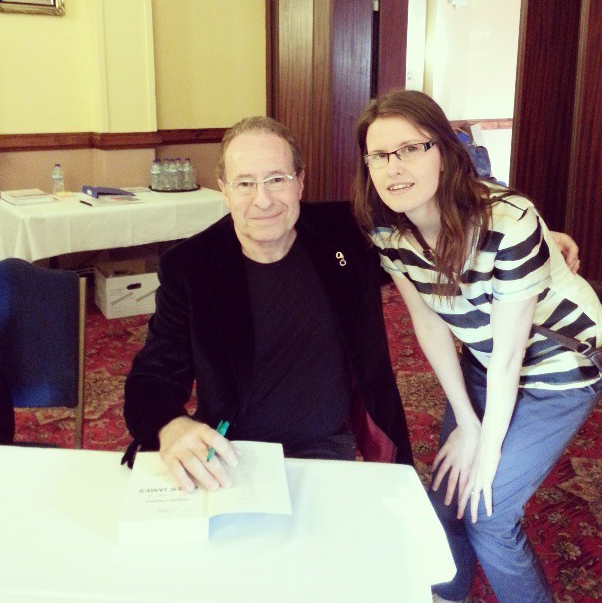 When browsing the ChipLitFest programme, I came across an Author who I just had to see. Peter James fast became my favourite author just a few pages into the first book of his I picked up. I say picked up, but I mean downloaded onto my Kindle, My love of books restarted as the baby was born & I needed something to engage my brain while undertaking all the feeds and especially those night feeds in the first couple of months. His Roy Grace series had me hooked from beginning to end, with the end not being anywhere in sight just yet. He chatted about his latest edition to the Roy Grace series during his talk, and we got to hear how this new addition was inspired. 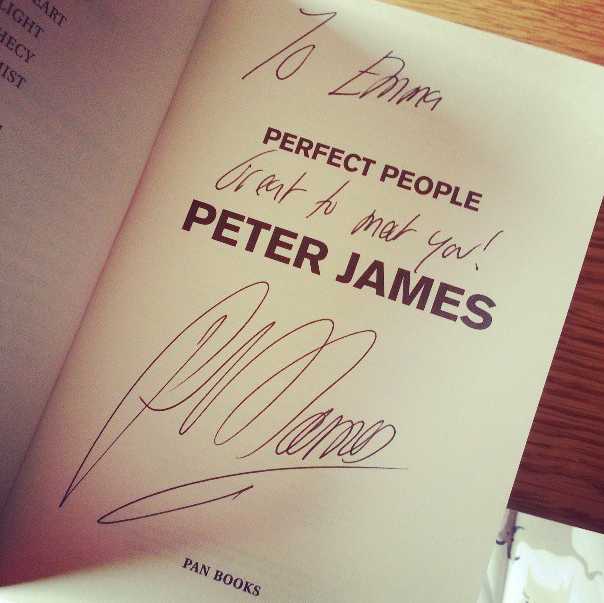 It was such an enjoyment for me as a Peter James/Roy Grace fan; I fear I may end up morning the end of the Roy Grace series more than I did when Friends ended back in my teen days. The books have me gripped from beginning to end, and the Husband has been known to come and tell me off for continuing to read even though the baby has been long asleep. I didn’t give two thoughts about not having a hard copy of one of his books to sign until it came to the book signing at the end. I treated myself to a copy of ‘Perfect People’ which I read after finishing the Roy Grace series, it was a fantastic read as well as food for thought read. I’m gutted that I could only make that one event that weekend, especially as the sun was out throughout the whole time the ChipLitFest was on making Chipping Norton, even more, inviting & breathtakingly beautiful. Pulling up into Chipping Norton all I could see was crowds of people everywhere spilling out from book signings and afternoon teas with their favourite authors. Next year I’ve already made myself a promise to clear my whole schedule so that we can make several trips to the Chipping Norton Literacy Festival.