Pregnancy is a time that many mothers look forward too, trying for a baby and then receiving a positive pregnancy test is the best feeling in the world. Knowing that you and your partner are going to be bringing a little part of both of you into the world makes you feel like you’re jumping on top of it.

But you know what isn’t the best feeling in the world?

At the same time as receiving that news, you’re so sick that that news is quickly forgotten as you try to find a way around this morning sickness. That ‘morning sickness quickly turning into something far worse than a touch of ‘morning sickness’. Going from eating your 3 meals a day, eating at the table with your family to being bed bound as you’re so ill and not even being able to manage a sip of water let alone even contemplate food. 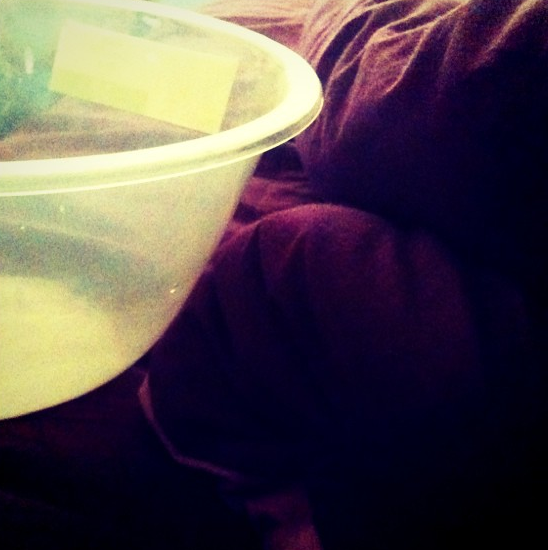 Bringing up anything and everything and even on the days where you don’t consume any food or water, your insides were still turned inside out. Looking like Casper the ghost’s skinny twin who was losing hair. Having any smell trigger you off, it could be the yummy smell of cakes baking, and that would still do it. I wanted to keep a peg up on my nose 24/7 so that smells were not a trigger, but that would have helped. Nothing was a trigger, even without food, water and smells I was still being sick. 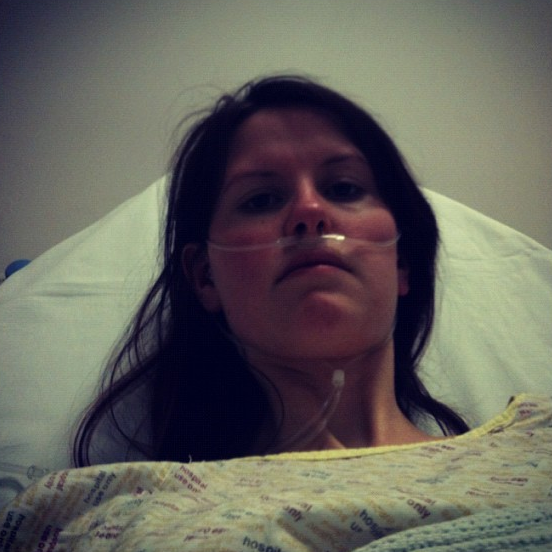 Being so ill, you have the sirens taking you straight from the doctors to the hospital. Having the hospital become your second home or on days it just felt like your main home. Drips are becoming your new best friend, sobbing on the bed as they put it in and wondering how much more you can take of it all. Taking off at 11pm at night in a taxi to stagger through to A+E to beg to put on a drip. Having a hospital bag ready by the door, not in case your baby came early but for the constant trips and overnight stays at the hospital where they fix you so you can attempt to live your life for a few hours. Having thoughts about getting rid, so you’re no longer so ill any more. Being that ill that those thoughts come about, about something you wanted so badly. Despite your sane mind being so against such a thing. Trying to remember what life was like before that sickness and if I would ever feel normal again. Not being able to bond with your baby, not going shopping for baby clothes or even wanting to talk about baby names. I just couldn’t enjoy or even get in the mindset of having a new baby. 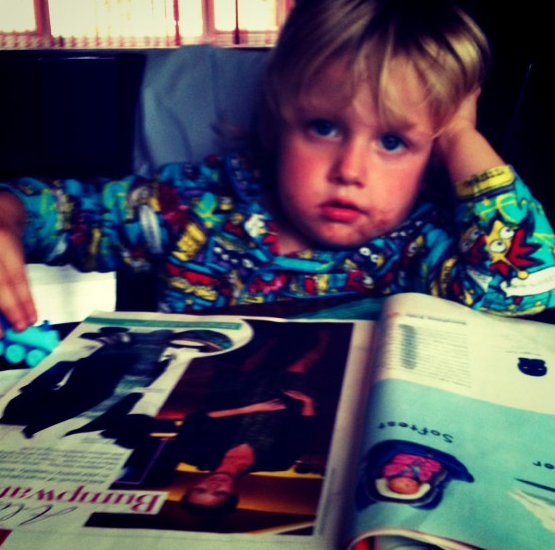 Tensions are running so high, not being the only one to suffer with this. The husband loses his job; the toddler wonders what’s happening to his mummy – why does she spend more time in the bathroom or bed instead of playing with me. Hormones are flying all over the place; we fight and fight.

We argued. We turned into completely different people than who we were before we fell pregnant. We moved to be closer to family, though they were no help at all. They didn’t understand this; they are so narrow-minded that of course they wouldn’t have understood this.

Crying as you write this because all these horrendous memories come back, you curse yourself for even contemplating going through pregnancy again in case this was to happen again or if it was to happen again on a much worse scale then this. Knowing that it would be my fault for taking that risk. 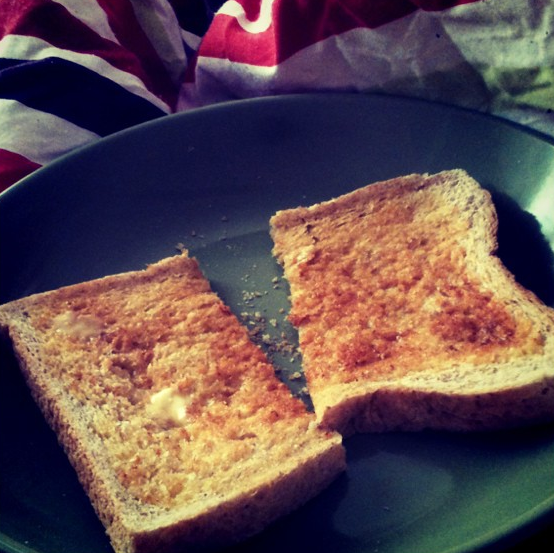 You do try the so-called remedies; you consume ginger in every form you can get it. The dry toast in the mornings, getting out of bed slowly, the sea bands, the vibrating wristband, you named it – I tried it. We even gave the medication a go; I tried 3 different lots with which I’m going to try and find out the names of for any future pregnancies and where I want an HG plan in place if it was to happen again. Getting them down me in the first place was a mission itself, but any I did keep down either just didn’t work or came up in any spell I had. So to ask if anything worked for me, the answer is no.

Bought at http://www.papsociety.org/prednisone/ Prednisone and have taken the first 2 days ever 80mg, then gradually reduced to 5mg on the 9th day, hearing loss was already gone on the second day. Except for mild moodiness and a little hair loss, no side effects noticed.

What did work was time, the further the pregnancy went on the less vicious it was. There was a point where I actually started to look forward in the end and actually was able to bond with my baby inside of me. I was no longer blaming him for something which wasn’t his fault; I was able to actually starting thinking about the labour side to it all. 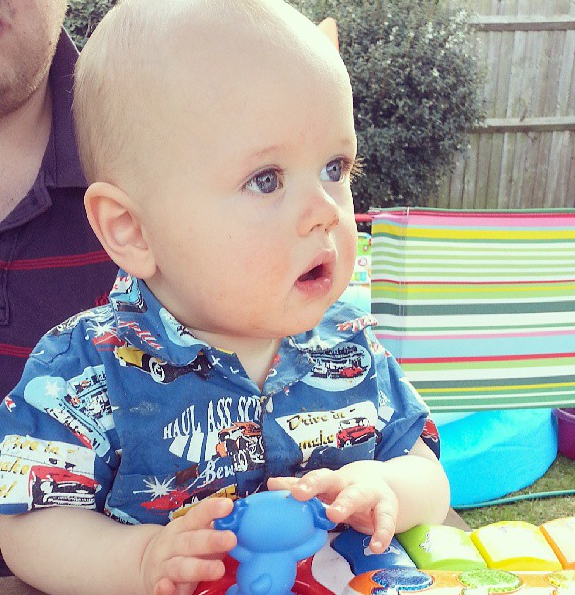 I am an example of how two pregnancies can be different; both were, of course, rotten to me as I developed gallstones with my first. But with my first, the morning sickness was bad but was on no scale as bad what HG was and is. This fact that no pregnancy is the same is the only thing getting me through thoughts of a third child. I went on to have a perfectly normal, straightforward labour with number 2 unless you count us going off to the hospital because he pooped in the waters. But he’s now a healthy thriving one year old.

I’m determined to share my experience with everyone who will listen; I want to educate others like I was educated that this isn’t just any old morning sickness. Pregnancy is in no way an illness, but with it, you can become ill. You don’t have to suffer in silence though; there is plenty of help out there available to you. I recommend starting with the Pregnancy Sickness Support website and reading about its support network. You can contact me at any time to talk about HG (Hyperemesis Gravidarum), I will happily share my story with you and help you to get as much help as possible with finding a way of dealing with this. Or if you’re a past sufferer though I tend not to use the word past as like me, you’re probably still suffering from the aftermath of HG it would be great to talk about our experience together and I would especially love to hear from anyone who went on to have a healthy pregnancy after dealing with HG.