We were invited the other week by Next to go and browse the new kidswear ranges for Spring/Summer. Now I know we’ve not had much of a Spring yet, and the weather hasn’t been that friendly to us, but thankfully it gave us a dry but a day at the zoo. Those guys at Next know just how to spoil a blogger, they laid on a huge spread for us (chocolate brownies – win!) and entertained the kids with some meerkats which had the baby cooing away. We also had the luxury of nannies on hand to keep an eye and entertain the children while we check out the racks of new kidswear.

Now the new kidswear alone I think to deserve a post all by themselves, so much I want to say and pictures that I want to share (50s boys shirts – MAJOR cuteness) that I didn’t want them to get overlooked by talk of chocolate brownie and rather adorable photos of my boys in non-next wear. Ok so the toddler may have been dressed head to toe in Next & the baby’s trousers were Next, so obviously we’re already big fans of next wear. I do love catching up with them and finding out what’s new for the season ahead and what I’ll be finding on the rails when I next go clothes shopping for the boys. 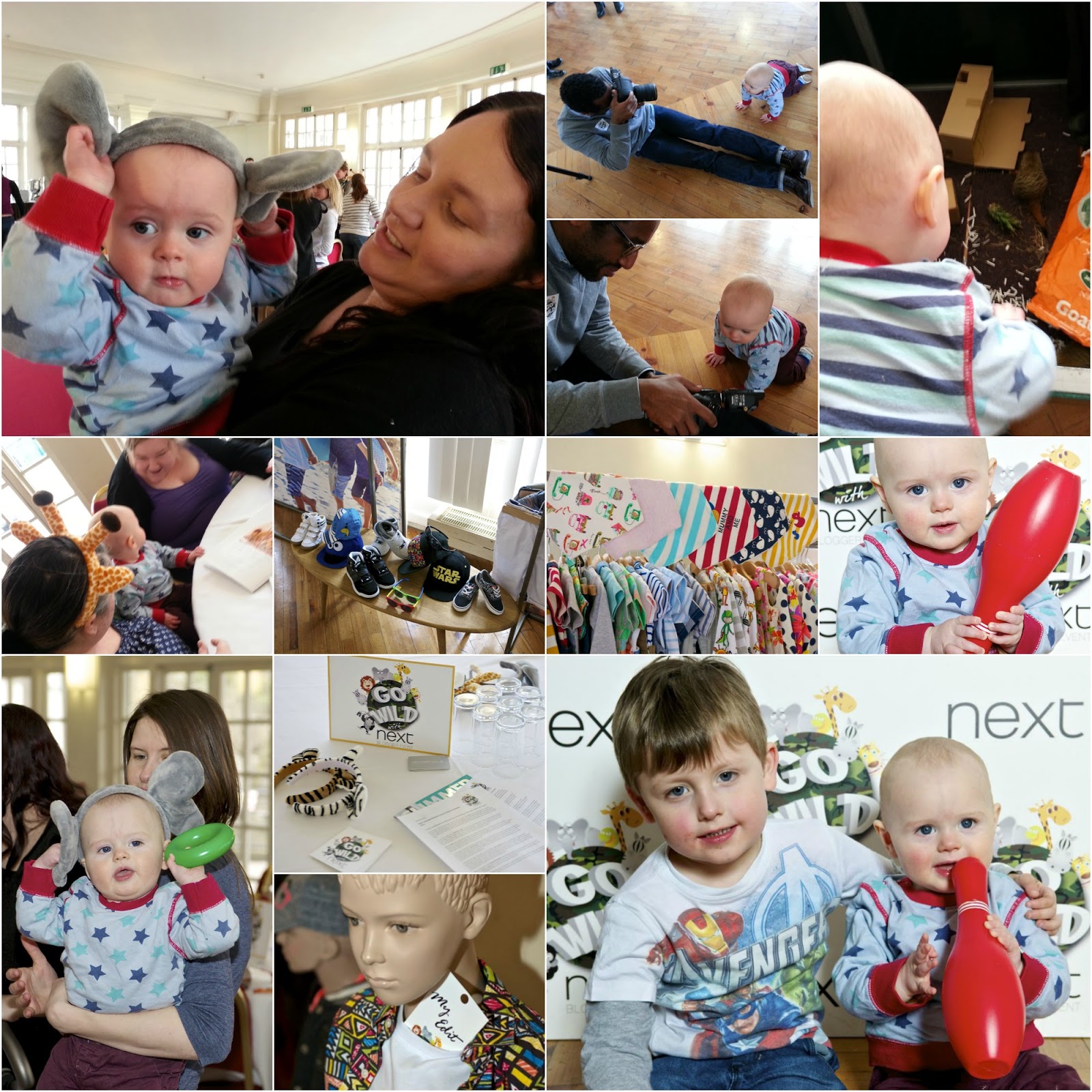 After the event had finished we were unleashed upon the Zoo where me, Lauren & Danielle had much fun watching our children (future bloggers?) form friendships and have fun looking all the animals. Thank you Next for treating us to a lovely day at the Zoo and letting us see the new Kidswear for Spring/Summer. 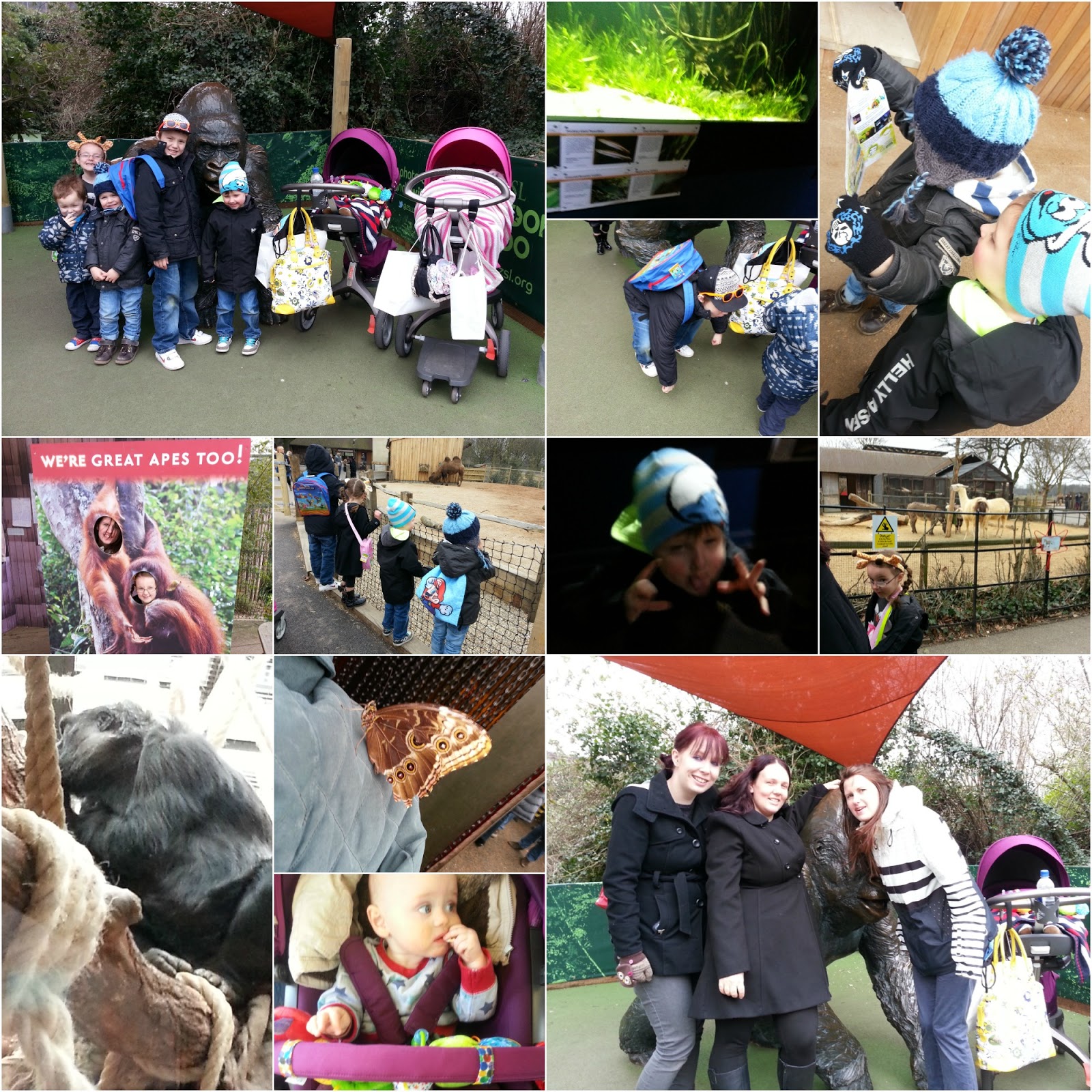