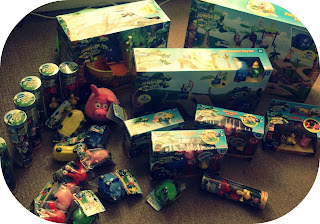 You may have remembered last month that I mentioned I was hosting a #junglejunctiontoyparty where we were to hold a Jungle Junction party at the same time as a Twitter party which was going on over on @UKMums.tv. They were giving out lots of prizes while we held our little games at home for our guests to win some Jungle Junction toy sets.

My party turned into a blogger party as I had invited both Stressy Mummy (Nikki) and Life, Love and Lollipops (Roz) to come along with the kids. Oli & Dylan had met them all before, so they had some familiar faces to play with. I also invited my nephew along to join in with the Jungle Junction fun. 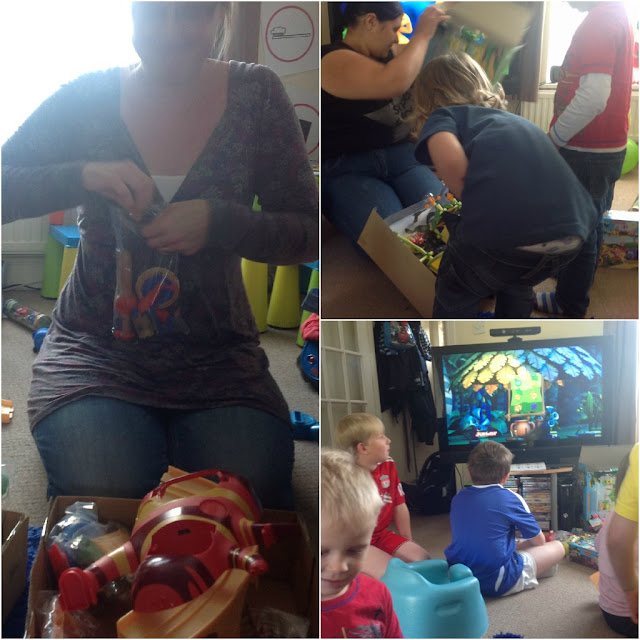 I think everyone had a good time; I know Oli did and couldn’t stop talking about his party for days. He’s a big Jungle Junction fan, so the toys were a big hit with him, even today he’s constantly playing with the race launcher whereas Dylan has taken a rather fond liking to the cuddly Zooter toy.

Tweeting whilst the party was going on may have been thrown out of the window thanks to juggling babies and blogging gossipping but I caught up with all the tweets after the party to see that lots of goodies had been handed out and that all the other hosts who were also holding Jungle Junction themed parties had been successful and all had lots of fun. 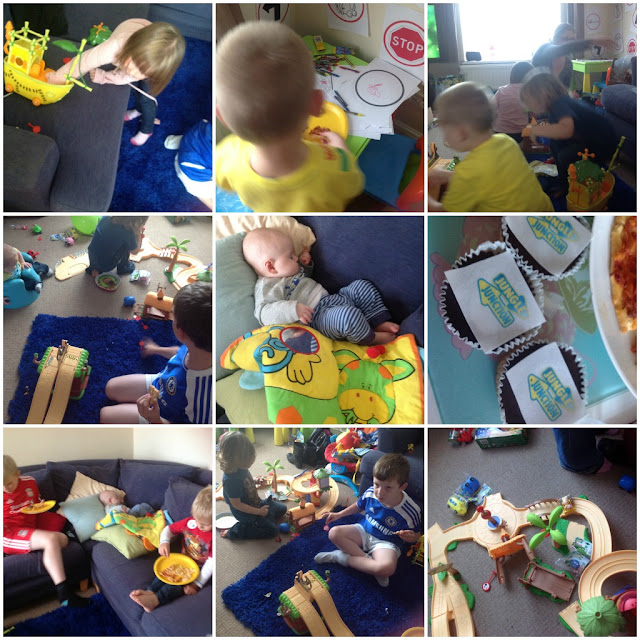