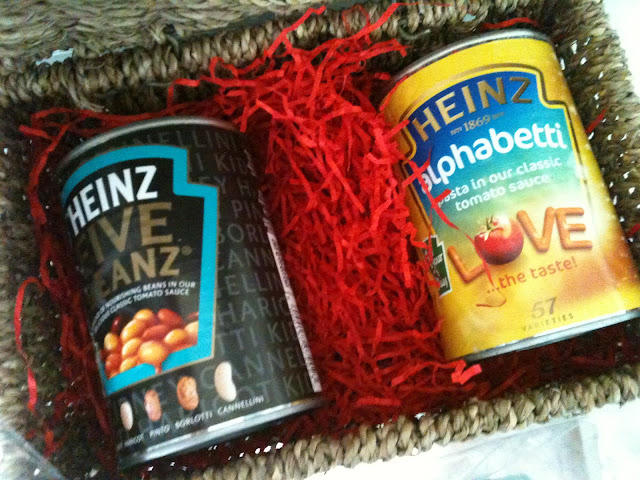 Apparently, the best things come in five, and if you’ve tried the new Heinz FIVE Beanz, then you might just think that’s true. We were asked if we wanted to try out the new Heinz FIVE Beanz along with a Tea For Grown Ups Package. Though of course Oli wasn’t left out, he was treated to a Heinz Alphabetti Spaghetti-inspired meal. We were sent along with the beans a food shop which contained everything we needed to make a meal go with our beans. Of course in our excitement at seeing steak, we threw out our other dinner plans that evening to try out this new beanz and eat steak. 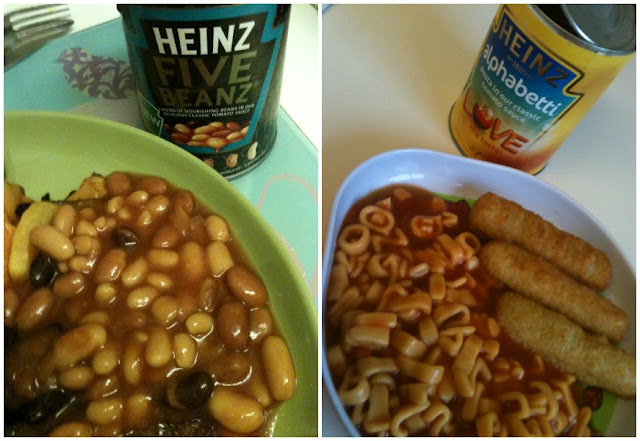 We very much enjoyed our Heinz themed meals, even the husband who at first rather hesitated about eating a can of beans which had five different type of beans in it. I was quite excited about it and thought it a nice change from the usual tin of Heinz beans that often graces our plates. Ever since trying them I’ve been using them to brighten up my lunch, they’ve been making great jacket potato fillings as well as being chucked into a few sausage and bean casseroles. 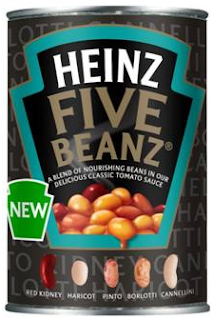 You can find the new Heinz Five Beanz in your local supermarket down your bean aisle. Have you tried them yet?