So as I’m wandering around the blogosphere, I’m coming across blog posts full of photos of children either returning back to school or going to school for the first time. Even on my facebook, I’m greeted with photos of children standing in school uniforms with big smiles on faces, my nephew being one of them who started school for the first time this week. It’s made me think about I’ll be in the same position next year as what many parents are this week by saying goodbye to their children at the school gates. 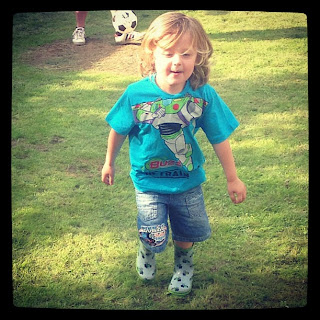 we were to sneak off on holiday during term time or taking advantage of attractions being slightly quieter. Oli, of course, goes to pre-school, we started him there just after Christmas so that he would be settled in by the time Dylan arrived and so that I could have some me time before becoming a mother of 2. We also thought him starting it earlier would help with his speech problems, which we have seen a notable difference with. Thankfully the start of a new term with him now being 3 means free funding, whoop.
We’ll soon be having our forms through from our local council though I’m pretty sure they’re allowing us to do it online this year, where we pick our choice of school. 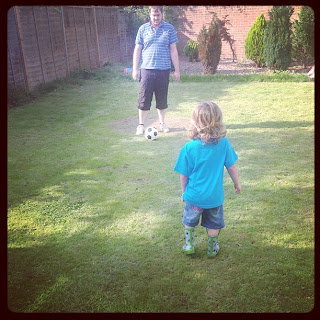 We’ve not even given it a thought, and I guess we’ll probably wait until we move at the end of the year as our catchment area may change. Guess this means having to actually buy school uniform and actually maybe labelling his items, I’m pretty sure I might have used the wrong kind of marker for his pre-school stuff. It’s been nice being able to chuck him into the first items of clothing we find in the mornings, next year I’ll have to actually make sure his school uniform is available daily and actually take the ironing board out of its wrapper.

I’m relieved the holidays are over, they have gone quickly though! It only seems like yesterday I was blogging about my dislike of the summer holidays. It means we can now go places and not have to queue for as long as, the local soft play half’s its admission price, and shopping won’t seem as chaotic. We’re going to start making the most of term time holidays by visiting London for a few days at the end of the month and then taking a holiday to Butlins next month.

Have your kids returned to school/started for the first time or like Oli they have to wait until next year?