We visited Butlins last March when Oli was nearly 2; we decided to get away last minute, so we used the great offers & late deals to grab ourselves a bargain a few days away in the Ocean Hotel. I think we paid around £150 which was a bargain when you consider it was a few nights in a hotel for us 2 and Oli right on the doorstep of a beach, free entertainment and access to splash world. Everything we needed was all in one complex.

It makes me a little nostalgic looking back through these photos and seeing a younger Oli; he was so small still that he was sleeping in a travel cot. You can tell he’s leaving that baby stage and saying hello to his toddler days. 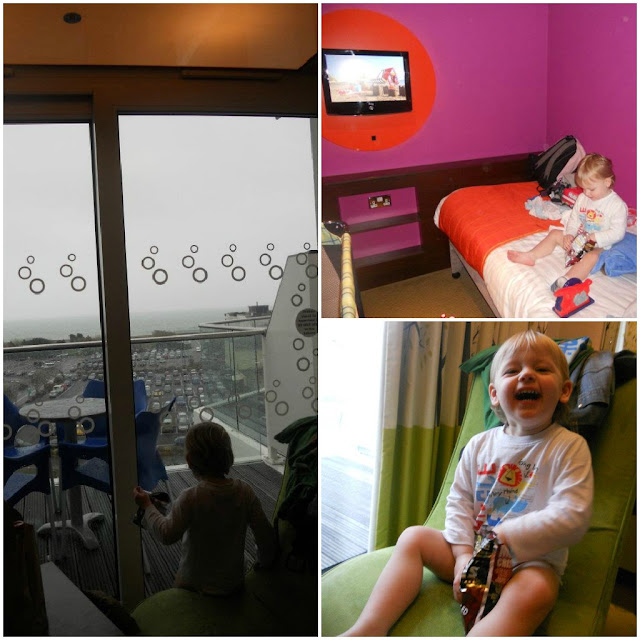 We went at a time where the weather wasn’t overly pleasant, but it didn’t matter too much as apart from the funfair and of course the beach, most of the entertainment on offer was indoors. We spent our days going wild in the soft play and watching characters like Barney & Thomas The Tank Engine. 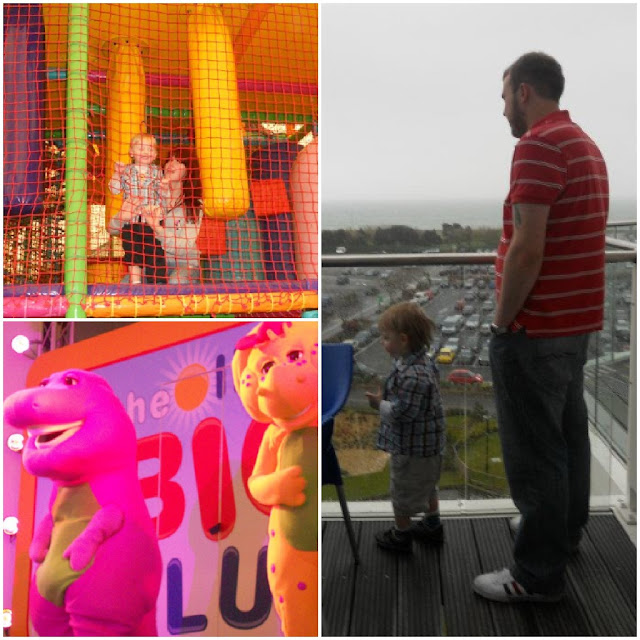 Thanks to this photo I remember we were provided with a ‘What’s On’ guide so we knew exactly when all the shows were on, what activities were available to kids of all ages and what we grown-ups could do to let our hair down. This was great for planning how we were going to spend and make the most of our visit. 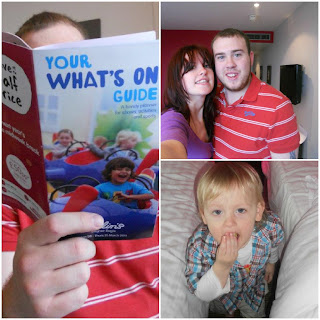 I thought Oli’s favourite stage moment would have been one of the TV characters but it wasn’t, it was the Butlins very own Skyline gang. I’m pretty sure I took videos of Oli dancing to them, will hunt them down and stick them in a blog post. On the subject of dancing, we very much enjoyed the Disco life in the Ocean Hotel. I remember bumping into Pippa from A Mother’s Ramblings the previous year at the first MADs awards, in the Disco lift and somehow ending up in this video of hers.

We took advantage of the on-site nursery to have a couple of hours childfree; there was so much we could have done in this time. Like the spa or the play a game of bowling, but we decided to have a childfree meal and a couple of games of pool. 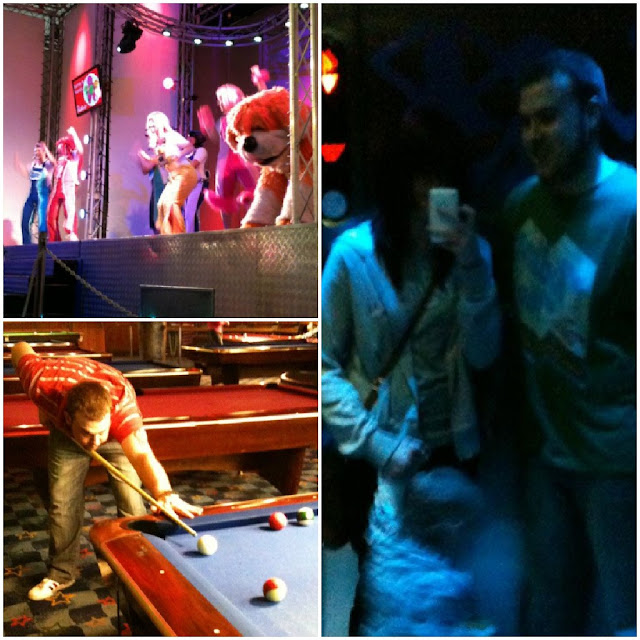 Something special is usually on whenever we visit, last time was Lazy Town which I’m pretty sure I enjoyed more than anyone. I may have joined in with every song. We’ve heard over on the Butlins Facebook page that Katy from I Can Cook will be doing her show live when we’re at Butlins in October. 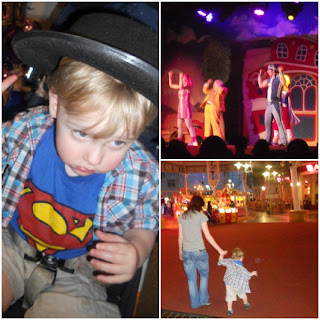 No matter the weather when you have a beach right there in front of you, you just have to take a walk on it. It was a tad windy, but that didn’t stop Oli from having fun. I remember last October we had a mini heatwave; we were in Dover at the time soaking it up. Hopefully, we’ll have another one this year in October so we can take advantage of the beach. 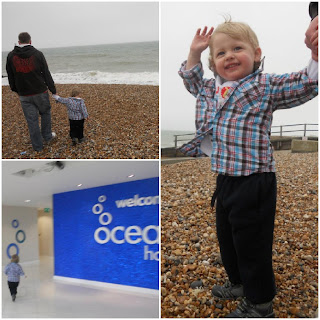 Looking through my Butlins photo album and reminiscing has got me excited about our role as Butlins Ambassadors. I’m looking forward to this holiday more than our one abroad next year, I just know Oli’s going to have such a fantastic time and that we’re going to enjoy our first proper holiday as a family of 4.