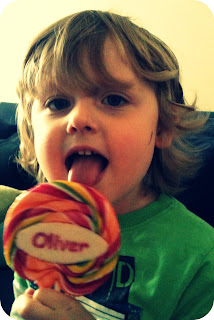 You know when you start to have conversations with people about toddlers and anyone who ever has owned one of those creatures a toddler starts to tell you what toddlers are like, the most likely thing you get warned about is the terrible twos. Now I remember my baby going from the age of 1 to 2, I actually feared what that meant for my angelic child who’s only words were Mama, Dada and maybe a few other words. I feared I was suddenly going to be hit with this child who was going to be a nightmare, like a terrible child because after all, that’s what the terrible twos are all about?

Because the concept of terrible twos I think was created by parents who were yet to experience the age of 3. For us, Oli at the age of 2 was bearable, cute even. It was a time where he was learning the ways of the world; he was beginning to form his words and learn the rights and wrongs. I can only recall one time where he actually led on the floor in the supermarket throwing a strop; I’m pretty sure a telling off soon sorted that out. The rest of his twos were rather peaceful; we even started to try for another baby because those two’s weren’t that terrible.

But these 3’s are a whole different kettle of fish; he can go from awww to raaah in a matter of seconds. It can take a few times for him to actually listen to us, seems the world is more interesting than listening to us at times. Why put away toys straight away when he can carry on playing or jump all over the furniture when warned several-hundred times that he shouldn’t do that. No has been muttered a few times, we’ve not experienced much 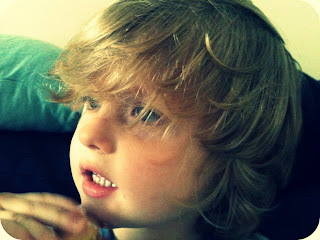 of this, but then we’re only a few months into his three’s. Don’t get me wrong though; I actually think I’m kind of blessed with how well Oli can behave at times. He’s not hit the whole answering back phrase yet, and neither has he became physical in any way though I fear his new obsession with the Power Rangers might be leading him to think he’s a master of the martial arts.

So what age really is a terrible age?