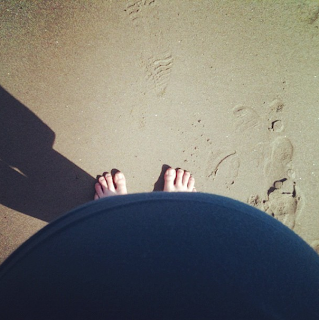 I’ve heard of phantom kicks before but always thought it was just random craziness made up by crazy women. Unless I’m a crazy woman (don’t answer that!), then it’s not just random craziness. For a couple of weeks after Dylan was born, It still felt like he was inside of me. My bump went straight down after he was born, just like it did with Oli. I guess when I have a bump it is pretty much just a baby and not much else. I know breastfeeding also helped it to go down what with the uterus contracting, and when they say it can feel like contraction pain, they really were right. 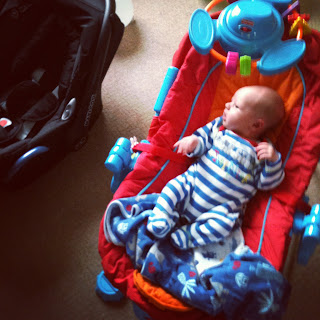 It was more when we came out of the hospital and was settling at home that I felt these phantom kicks; it’s bad enough I was still waking up at times and thinking I was pregnant still. So feeling like I still had inside of me moving around just confused me. They feel like proper little kicks that make me pause to think about it; it’s like someone is washing up inside of me again. Maybe it was because he kicked around so much inside of me, especially on my right side that it just tricked my body into still thinking this was happening. Or maybe my insides are still contracting, or maybe I even have some kind of wind?? Who knows! Did you experience phantom kicks?