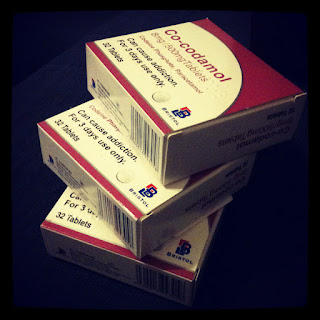 Low blood pressure, haemorrhoids, pre-natal depression, constipation, cramp, itchy and dry skin, hyperemesis gravidarum, backache, bad sleep, crazy hormones, supraventricular tachycardia, headaches, having a cold and not being able to take anything.. Need I go on? Those are just some of the nightmares I’ve had to deal with so far during this pregnancy.

Now don’t get me wrong, I very much love being pregnant and love my son and adore carrying him. Knowing that I’m giving him those nine months of much-needed incubation is a rather warm feeling, some would say even a privilege. I’m closer to him now then I’m ever going to be in life, we’re attached in a way that we can never be attached again. But I just hate HATE pregnancy. It’s something the man hears on a daily basis; it’s something I moan about myself on a daily basis. When my son is grown up enough to understand, I’m going to explain to him that carrying him wasn’t as straightforward as I hoped. 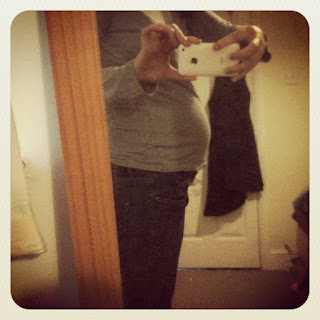 It really hasn’t been an easy time, and I am spending my days counting down this last trimester. I am angry at myself for feeling this way about my pregnancy, when we were trying to get pregnant I couldn’t stop talking how much I was looking forward to being pregnant again and having a huge baby bump (which I don’t but is another blog post in itself!) It also shows that each pregnancy is different, with Oli the only issue I had with him was the usual morning sickness which was helped along by toast and biscuits. Of course, I developed Gall Stones with him, but it didn’t affect me as much as it could of during that pregnancy. When we thought I did possibly have a blood clot with my hospital trip last week, we kept saying how this one was just trying to outdo his brother in the ‘things you can develop while pregnant’ stakes.