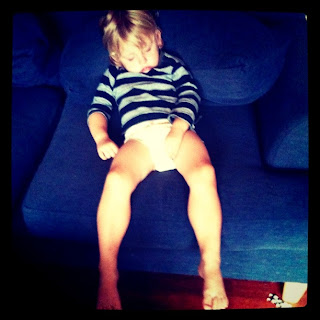 I’m sad to say but nap time seems to become a thing of the past in this house. I knew it was going to happen one day; I was ready as much as I wasn’t. You have to admit that time in the afternoon where you put the child down, clean up what mess they created before they went and then collapse on the sofa with a coffee and cake is bliss. You get to not worry about your coffee being knocked over or your cake being stolen. Not like I’ve had either coffee or cake lately, coffee has been non-existent in my life since becoming pregnant, and the cake was last eaten at Pippa’s house (which reminds me I’m yet to steal that recipe from her!)

It’s a shame they’ve come to an end at this time what with needing lots some nap time myself during the say as baby seems to be sucking all the energy out of me already. I know we’re going to have still the odd occasions where nap time will make an appearance, like the other day when he was just so full of cold, and he really didn’t need much persuading to go and give himself some shut eye. And those times after soft play where he’s worn himself out so much, it’s either 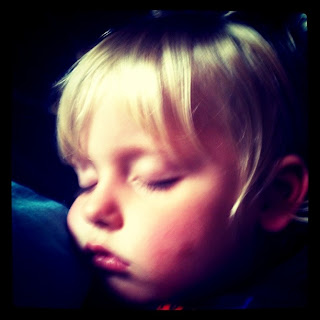 a nap or an afternoon of a grumpy toddler because he’s tired.

Thankfully the man has a job which sees him back most days before midday, and if he times going to bed right then, he doesn’t need a nap when he gets in, which means I can sneak my pregnant bottom upstairs for a little snooze. At the moment I’m just going to enjoy this extra time I have in the day with my boy, though I won’t be surprised if some days I’m urging bedtime to come round much quicker.