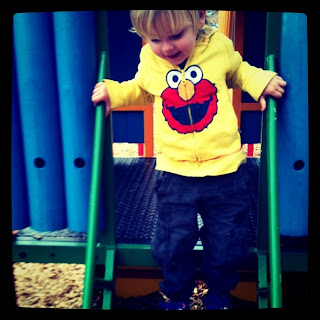 Over the last few weeks, we’ve been trying to deal with an issue with the toddler which we seem to be getting nowhere with. We thankfully have a rather friendly loving toddler who is no problem at all, until it comes to strangers. You see Oli has become way too friendly with people he doesn’t know; he likes to run up to people he doesn’t know and exchange words or hugs with them which is what we’re even more concerned about.

Say for example we arrive in a park and there’s someone there with their child, he will happily play with the child, but he will run up to the parent/person and hug them. He’s done the hugging a few times now, and I’m not too sure how to nip this in the bud and which way to go about it. There’s a small part of me which thinks this is sweet and rather cute of him but an even bigger part of me has alarm bells going off. It’s a stranger, someone he doesn’t know, and he wants to hug them and play with them. How do I draw the line and explain to 2 years old who doesn’t quite understand that this is wrong?

He did it in the supermarket to a small girl who 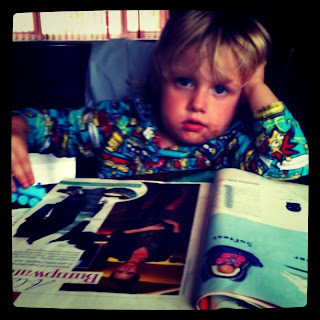 hugged him back, both we and the other set of parents thought this cute and didn’t think much to it. But was that wrong? Should I of told him off right there for that? How do I say there’s friendly and there’s over-friendly? He’s always with us especially at this age so he’s never left alone where something could potentially go wrong but am I not to snip this in the bud now before it could turn into something more than just hugging a stranger.