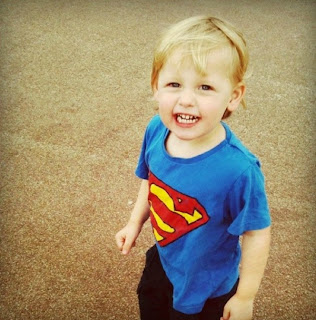 he other day at work we were talking about the weather can be so unpredictable, especially the last couple of weeks. One week it is the perfect beach and BBQ weather but then the next your walking back from somewhere and having to avoid puddles as it’s pouring down with rain and you are wearing your flip flops. This got me thinking about what else can be just as unpredictable as the weather, of course, the toddler boy jumped into mind.

Since he’s developed toddleritis* we’ve found that one minute he can be as loving as can be, kissing you constantly and squeezing you tightly for a hug. But then the next minute he’s screaming in your ear, throwing down the nearest thing to him or throwing himself to the floor to kick and scream. These can happen at any moment, and we just can’t predict when it’s going to happen. We’re trying to get hi used to walking and going places without the pram; he loves walking, so that isn’t a problem. He’s also quite good at sticking with us, we often go to the supermarket without the pram, and he doesn’t like sitting in trolley’s so he normally follows us, and if he goes astray, he responds to us calling him back. What is the problem is hat he’s easily led astray, he will be all happy and well 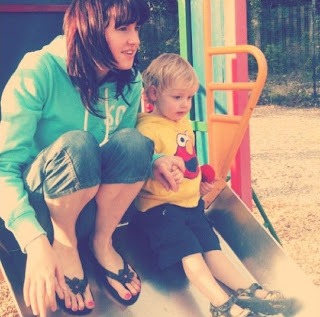 behaved but then sees something he wants, rare but usually happens when he sees boxes of chocolate fingers/malteasers and screams because he wants them and we’ve said no. This could lead to him screaming the supermarket down or lying on the floor throwing a tantrum. Yesterday he was distraught because he kept seeing other kids in those car trolleys *shakes a fist at Tescos* and he wanted to be in one. We spent the rest of the shopping trip trying to avoid these trolleys.

Though for every tantrum we have we have triple the amount of loving from him and this makes putting up with these ‘terrible toddler’ moments bearable and totally worth it.

*No cure has currently been found for toddleritis just yet, current studies suggest that you drinking a bottle or 5 of your favourite alcoholic beverage can help. To be consumed after 7 pm under adult supervision.