It’s a tad scary when you find your child covered in a rash, like REALLY scary. Of course, the first thing you do is the glass test which we did and the rash faded. As the rash had started early that morning, come the evening and seeing that it had spread to his back has freaked me, so I phoned NHS Direct. We chatted, and I was told I would have a nurse phone me back, literally a minute after putting the phone down the nurse phoned. She didn’t sound overly concerned, and neither did me. I knew it wasn’t anything and I was already convinced that it was a viral rash. She said if I wanted she could book us into the local walk in which isn’t so local as it’s a few towns away. I passed and said that if he showed any signs that alerted us or if it got any worse than we would take him.

The next morning it has spread to his face, and he was sicker than usual, so I booked him in with the doctors. I guess this was more for peace of mind than anything. She confirmed what we were thinking and that it was just a viral rash and that it would vanish in a few days. I took that photo of his tummy this morning, so it’s starting to look much better already. I guess it was just alerting to see my babies skin covered in something that seems so foreign, something which can be a sign of much worst then a viral rash. 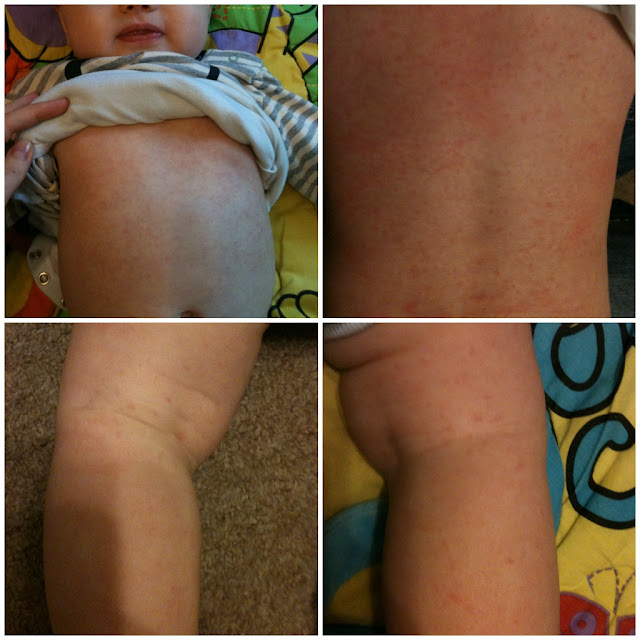 It doesn’t help that he’s going through the trauma of teething at the moment so maybe the rash could even have something to do with that. I was even worried it was because of something I ate like I’ve been eating nuts the last few days, and I don’t think I’ve had those since he was born, so I was wondering if he had a nut allergy. The doctor again put my mind at rest about that. I guess you just can’t help but to be on edge when it comes to your babies. 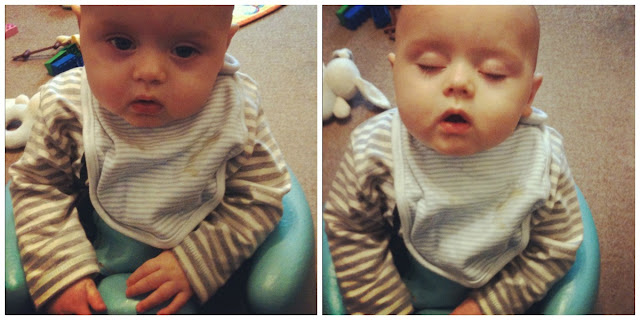