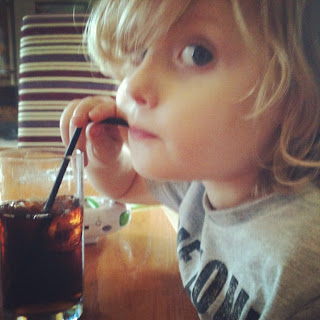 OK slight exaggeration, I may have only blogged about it several times or so, but it does seem to be a long drawn out process. Like I said in the last post it probably wouldn’t have been if I would have stuck with it when pregnant and if I wasn’t such a wimp when it came to making a move into pants. Things are going fab but (always seems to a but in these potty training posts!) we took a step back which we’re trying to fix. I managed to stop him using the potty by just putting that away for Dylan’s potty training days. But he stopped using the seat we had for him with the toilet and tried to stand up to do it. I wonder who he was attempting to copy.

Well, he hasn’t got an excellent aim and many times have I had to mop the bathroom. My bathroom is now my least favourite place to be, before my bath the other night; I went through a can of air freshener. Strong disinfectant had been added to this weeks shopping list. Thankfully he’s gone back to sitting after much begging and supervising from me. Let’s hope he continues. 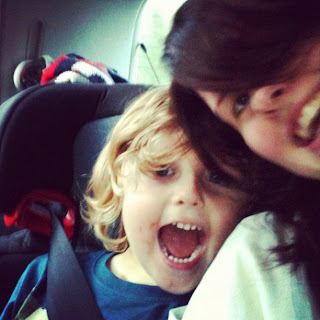 I also thought wearing pants outside the house was going fantastically until a friend’s birthday party the other week. I had some parent come up to me asking if that was my child sat in the corner crying; it seems that he had forgotten to go to the toilet. I’m guessing it was all the distractions, and I have noticed that before when wearing pants around the house that if he is distracted, he will forget to use the toilet. I have learnt that I will have to keep asking the rather familiar words ‘Do you need a wee?’

I will have this potty training business sussed by the time we do it the second time around!