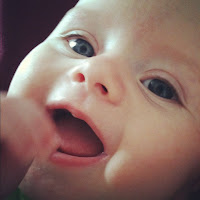 Carrying on from my when is the right time to wean blog post, I’ve been thinking about those that put pressure on us as parents to start feeding our children before either they or we are ready. It makes me quite angry the more I think about it. 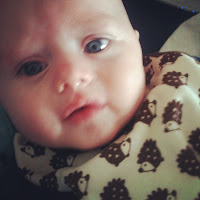 So considering all that it really should be my decision and solely mine. I shouldn’t have to be battling against what other people want or there own personal opinions and experiences about weaning babies.I do consider his first experiences of food to be such a special time for us and want it to be when we’re all ready. I want to go down the baby led weaning road along with some puree. So basically a mixture of whatever suits him and us though I do the thought of him eating the same things as us at the table so this is why baby-led weaning appeals to us. At the end of the day, he’s our son and his feeding is no one’s business but ours.