A couple of weeks ago we attended an event held by Next especially for Mummy Bloggers; we were there to check out & celebrate the new Next A/W season. We managed to get a sneak glimpse of some of the A/W stock when we attended our local store just days before the event so that we could dress in Next clothing.

We set up off on the train, just the three of us without daddy for the first time. I would have to admit I was a little nervous about juggling two trains and a changeover with both the boys but they were as good as gold even with delayed trains on the way there and back. They were even well behaved on the coach on the way to the farm where the event was. We shared our coach with the lovely Emma, who’s daughter very kindly sat next to Oli and kept a close eye on him for the day. We also met Nicola and the rather adorable Charlie for the first time.

Upon arrival, we were shown to a table full of so many baked goodies and handed drinks by the rather lovely Next girls. We had a good nosy around and bumped into lots of other lovely bloggers like Vic, Rebecca, Wendy, Dawn and Gemma. 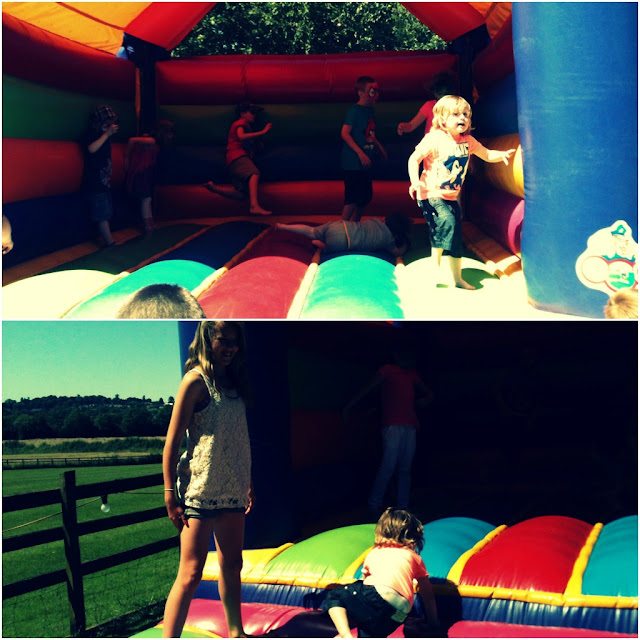 Oli was so pleased to see a bouncy castle was put on them; I’m pretty sure he spent 99% of our day on the bouncy castle. He didn’t even want to eat any of the wonderful lunch they had laid on for us. They had supplied nannies for the event, so I was able to chill out indoors with Dylan catching up with the other bloggers and browse the new range while they kept an eye on the children.

Seeing all the clothes like this had me thinking that Next has gone a completely different way with the kid’s clothes this season, they are very on trend and the colours are fantastic for Autumn/Winter. We love the mustard’s and the blues when it comes to the boys clothing. The range of shoes for winter are a must check out, they have something suitable for whatever the weather may chuck at us. 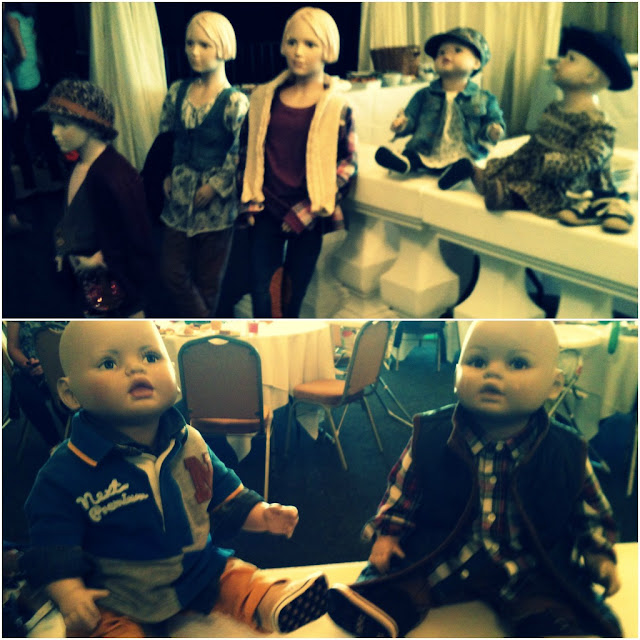 The venue they had hired out, Crockwell Farm was simply beautiful. The grounds were lovely, and the inside has been kitted out to make the perfect backdrop for our mummy blogger event. They have everything we needed with drinks always being on hand as well as nibbles and high chairs at the table for little ones. The fact we were treated to a nice sunny day was a great bonus, was nice to sit by the doors watching Oli play on the bouncy castle while I filled my face with a rather yummy cheesecake. 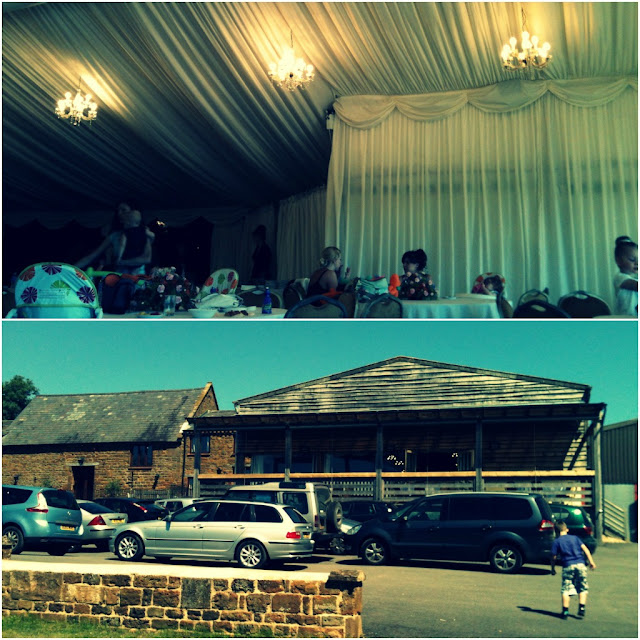 The entertainment put on for the kids was fantastic! They had a magician which the kids just loved; he made them laugh and even made us laugh. I think the balloons and the sweets went down a treat. Oli wasn’t too sure what to make of him, but then he was way more interested in the bouncy castle.

Not only were there magicians and bouncy castles but there was a corner full of lots of toys and drawing equipment for them to play with. There was also a photographer on hand who was taking photos of all the kids, I managed to get some of Dylan, but Oli just wasn’t interested in having one with us. I’ll share some of these photos in another blog post. 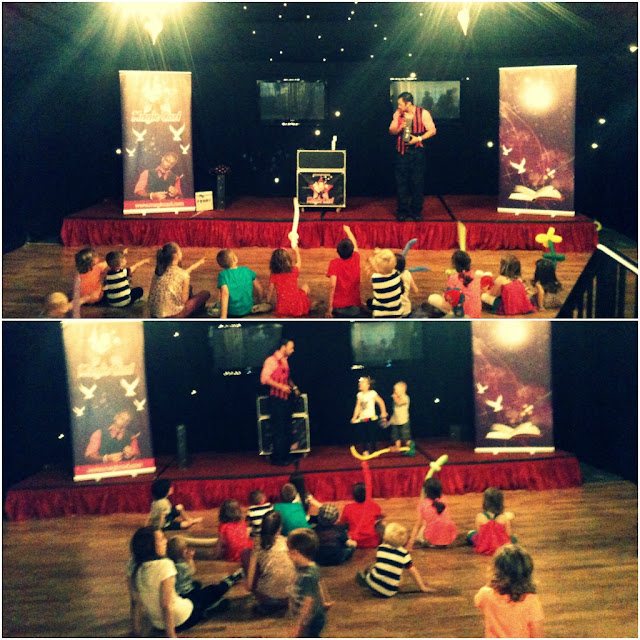 Dylan found it all rather tiring bless him and crashed out for a while; I had left my pram on the coach, so Nicola kindly let me put Dylan in her pram. I’m secretly glad he only had a 10-minute snooze, I was rather lost without in my hands. That and the fact I feared Vic was going to sign me up for some beauty treatment.

Oli just didn’t stop from the moment he arrived, at the time it was time to leave and get back on the coach he fell asleep before we had even left the farm grounds. Even funnier was the fact he had taken a pastry away with him and feel asleep with half of it stuck to his face. 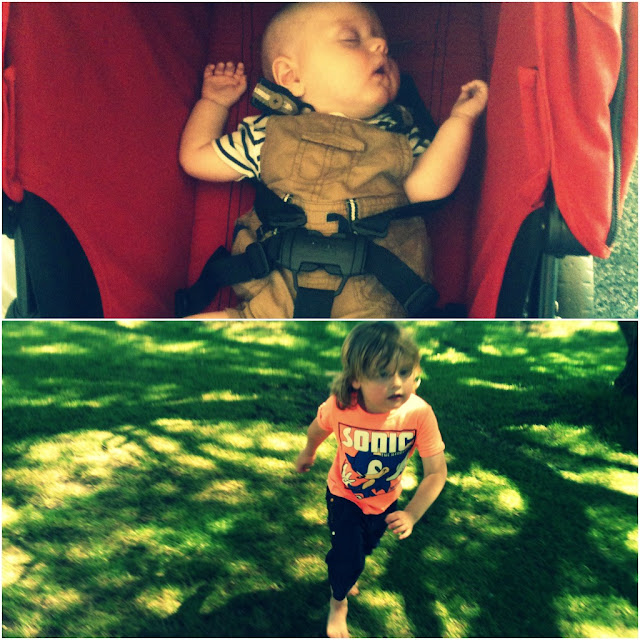 For the mum’s, they had arranged for lots of pampering to happen with the nannies to look after the children. I didn’t fancy one as I had Dylan in my arms and to be honest, I’m not a big fan of beauty treatments. Though I’m sure this will change as I get older and the kids make me look older, then I am. Here is Vic & Emma grabbing some treatments… 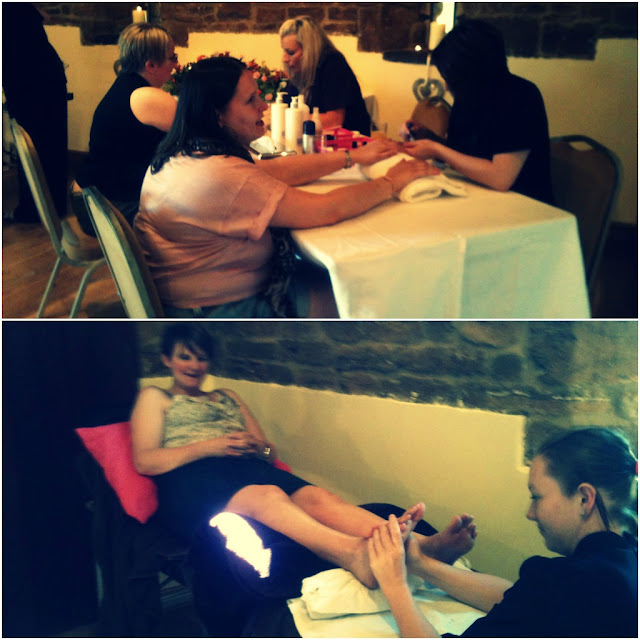 We had such a fantastic day, and I want to say HUGE thanks to the Next girls for giving us mummy’s a fun day, spoiling the kids and for showing us the new Next Autumn/Winter collections. 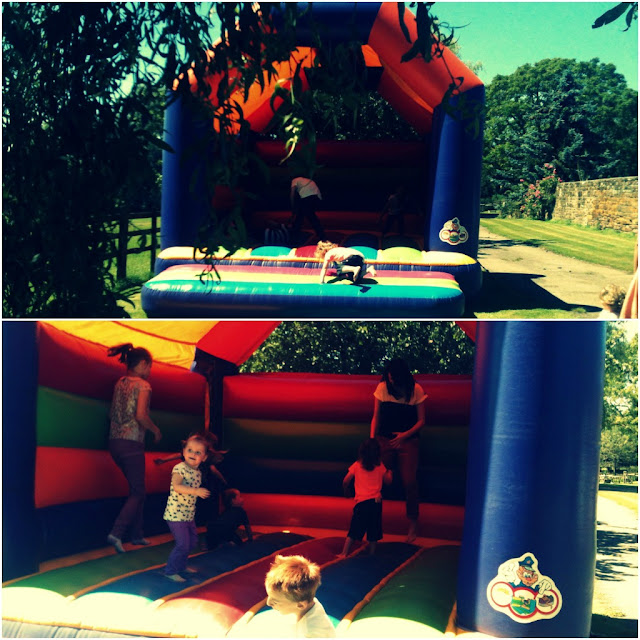