As LEGO Duplo ambassadors we were sent the new 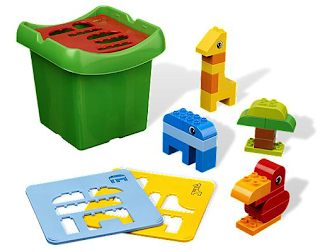 LEGO Duplo Creative Sorter to review with Oli. When I first learnt this was what we were going to be getting I googled it and wondered if it was actually worth it’s RRP (recommended retail price) obviously this was going to be my first question to investigate whilst reviewing it with my toddler.

Obviously, a toddler has a rather active imagination, to them, it’s not just a few bits of LEGO Duplo but a box full of fun. The box itself turns into a sorting box with three sorting plates which match the colours of the built animal. This is a genius idea for those young children who are still getting to grips with the concept of LEGO, and this is a way to start guiding them to easy to follow instructions. 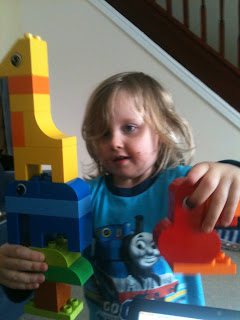 I like that this teaches Oli both self independence and how to use his own skills and hands to build something by himself without needing to ask for help. Bonus to the Creative Sorter is that it’s also a handy storage box with the building plates doubling up as a lid. It is the ideal first LEGO Duplo kit for your 18month+ old. 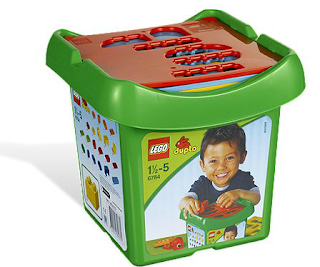 BIG thumbs up from us for the Creative Sorter, we got lots of play from it and still continue to do so now a couple of months on from receiving it and even though the Duplo pieces are mixed in with the rest of his Duplo, Oli still knows what parts he needs to build the animals thanks to the sorting plates. And to answer my question, it is more than worth the RRP.