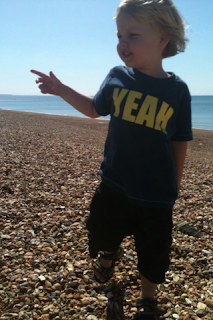 It’s been a while since I’ve blogged about Oli and how he’s doing apart from saying how unpredictable he can be. Compared to the baby stage where each day we were blogging about something new and asking for help, this toddler stage seems to be smooth sailing. I hope I’ve not set myself up right there by saying that out loud, but it has been. It is less of me learning how to be a parent now and more Oli learning how to be a boy. How to be a child in the world and how to make it work for him.

Something has changed recently though, and I do not like it very much – bedtimes have now become a mission for us. We’ve been doing the same routine we have done for the last couple of years, a bottle of milk and blankie to bed. Lately, he goes to bed, and sometimes he screams for a while, but other times he’ll be quiet while he drinks his bottle and then starts to scream. He wants to carry on playing or stay up on the sofa with me, which as nice as that is, it’s mummy’s ‘me’ time, and it’s his bedtime. I know sometimes the screams are for more milk, he’s had one bottle and wants another. I’ve sadly given in to him a few times when the screaming does become unbearable and because I know it works and it does make him go off. 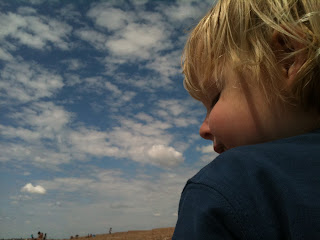 Nap times are slowly being fazed out; some days naps are not even a thought. We get the answer of no at the bare thought of taking him up for a nap; he’d much rather play with his toys then take a nap. Is 28 months a usual age for naps to start decreasing?

I am hoping like everything else this is just a phrase and that the battle of nighttime will once again be a battle that I win.