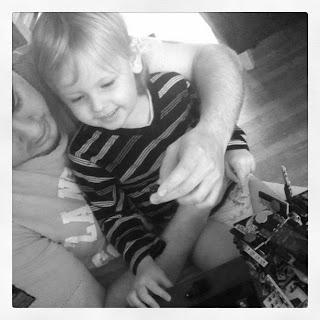 This January saw the launch of new LEGO Star Wars sets which is good timing as I’m sure there are many fathers out there who would love to receive one (or several) of these sets for Father’s Day this year. I know for Mother’s Day personally, I like nothing more than having received a new LEGO set to build.

The Man and Oli were sent the LEGO Star Wars Imperial V-wing Starfighter to make together. The Imperial Starfighter comes about (which I’m sure any Star Wars fan already knows) after the fall of the Galactic Republic at the end of the Clone Wars, the V-wing starfighter became one of the first starfighters of the growing empire. With working cockpit and rotating wings for flying and landing modes, the Imperial V-wing is used to hunt 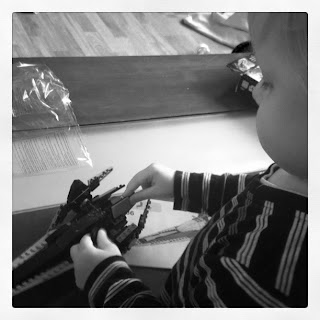 As a team, they built it following the easy to follow step by step instructions, and upon completion, they both had fun flying it around the living room. I’m quite proud to say it’s still in one piece today which is amazing considering how destructive a certain toddler can be at times.

If you’re looking to add to his collection of LEGO Star Wars this Father’s Day, then this would make the perfect gift. If he already has this set then why not get him the T-6 Jedi Shuttle, Bounty Hunter Assault Gunship, The Battle of Naboo or even help build up his team of clone troopers with the Clone Trooper Battle Pack.